With support from Genial Technology, Inc., Kotaro Sakamoto, in Yokohama National University, made a presentation of a research paper, A study on the edit distance taking kanji radicals into account contracts’ OCR kanji error correction and thereby suggested a unique method to correct Kanji OCR errors.

In the trend of process automation with RPA and OCR, kanji (Chinese character) errors have troubled people in East Asian countries. The languages require us to treat thousands of kanji, some of which resemble one another. These languages often cause OCR errors because it is difficult for computers to distinguish similar characters such as 主, 柱, 注, 住, and 往. 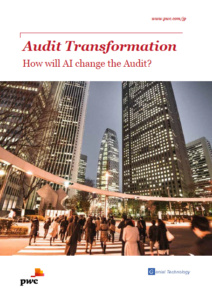 Audit Transformation – How will AI change the Audit? 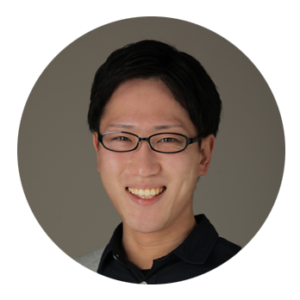